Carol Williams is the founder of Williams Legal Practitioners.  She has been the successful counsel in several cases in the Namibian High Court and the Magistrates Court.  She has litigated successfully in civil, commercial, and family law.   She has also worked as a mediator in court accredited mediation sessions and has extensive experience drafting contracts and notarial contracts.

Ms. Williams received her Bachelors of Laws (LLB) and her Baccalareus Juris (B.JURIS) from the University of Namibia.  A proud resident of Windhoek, she matriculated at Jan Mohr Secondary School.  Having lived in Namibia for a long time has given Ms. Williams extensive knowledge of the local law scene.  Making her knowledgeable of the inner workings of the justice system.

Some of Ms. Williams accomplishments include being appointed as a Court Accredited Mediator in 2014 and serving as a Councilor for the Law Society of Namibia.  From 2012-2016 she served as a Councilor for SADCLA (Southern Africa Lawyers Association).  In 2011 she received her Certificate of Appointment as Notary Public and in the same year she received her Certificate of Right of Audience in the Supreme Court.  In 2008 she was admitted as a Legal Practitioner of the High Court of Namibia.

Ms. Williams has trained numerous law students when she was a lecturer at UNAM, and serves on the board of a local Parastatal.  She is also an Advisory Council member of the Namibia Women Lawyers Association. 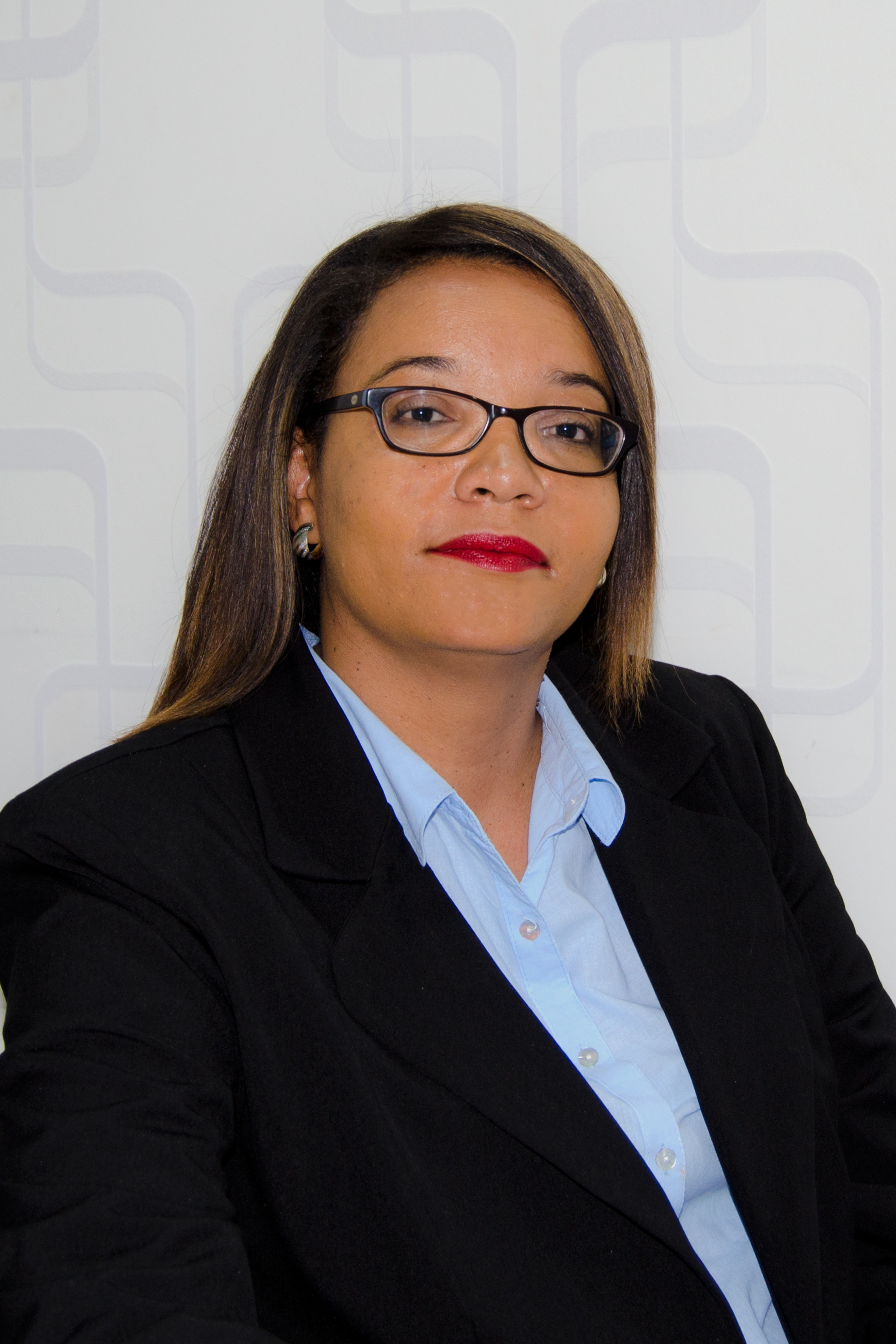